Electric Mopeds 101. What Are They and are they right for me? If you’re considering buying a electric bike and you are looking for something more comfortable, you may have noticed that a style of bike called “electric moped“. So, is it a good idea to buy one instead of a standard electric bike? And what is a Electric Moped, exactly?

Electric Mopeds are small, lightweight mopeds mainly used under 20 MPH so it is not necessary to get  license or registration.
Though they can be for everyone they are made for adults who are heavier and in many cases, generally older.
They can easily be used for people some conditions like knee or Hip problems because they are easy to get on and off.
They are also lower when riding so they can be handled much easier than electric bikes.

These electric mopeds are interesting, so lets talk about them.

What Is A Electric Moped?

Technically, some electric moped are classed as electric bikes and are a smaller type of moped with pedals. Their general structures are pretty similar, it’s just that the electric mopeds have pedals to assist the motor and are smaller and made to be more maneuverable.

Mopeds were originally made for riding on the road at speeds up to 30 MPH for class 1 or above for class 2. Electric mopeds are small, easy to ride and comparatively cheap, so they are becoming more and more popular. Nowadays, they are becoming popular transport, much like electric bikes. The difference is they, are specifically designed for people that find electric bikes uncomfortable or difficult to ride.

Electric mopeds are especially popular with people who are heavier or have bigger bodies, who are less athletic and older people. Though there are a lot of other adult riders who enjoy them and some who even prefer them to electric bikes. Electric mopeds are also an alternative for people looking at three or four wheel Mobility scooters, they are more maneuverable and can be a good alternative for people with hip or knee problems.

There are a few main differences between electric mopeds and electric bikes.
The first is the seat height is generally lower , this is mostly to allow people to put their feet on the ground easier. Also the seat is generally much wider and they come with full suspension which is generally an extra on electric bikes.
The frame is also different while some have a center bar across from the seat to the steering stem many use a U shaped frame to make them easier to get on and off.
Electric bikes usually weigh much less than electric mopeds but also have a less powerful motor so the performance can usually be similar.

Electric mopeds generally have a more sturdy frame than electric bikes.
They will often be fitted with additional features that come from regular mopeds like horn, front and rear lights as standard.
They can also be fitted with foot pegs for an extra person and still have a rear rack for luggage. They may also be fitted with indicator lights and hazard lights.

It’s also possible to use both electric bikes and electric mopeds as street legal in most states. So they require no registration fees and you do not need a license to use them. 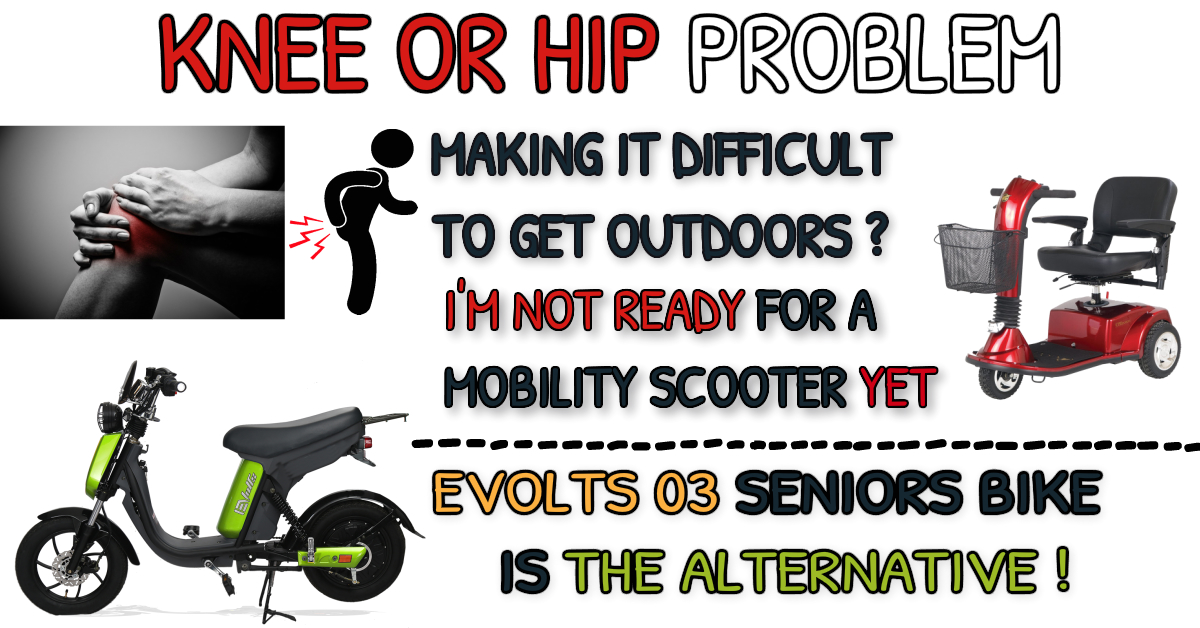 Electric mopeds are cheaper than many of the expensive electric bikes, so they really present really good value for money. They are competitively priced because they are not designed to be have huge batteries which can add a lot to the price of electric two wheel.

A lot of the value comes from the standard features compared to electric bikes.
Generally, with items like:

One of the advantages is, if you do not do long distances or use it all the time  they can still be fitted with Silicon gel batteries.
Compared to the lithium batteries on the electric bikes, this makes them inexpensive to replace the battery and keeps the running expenses low.

Should I Get A Electric Moped?

Even though many people look at electric bikes, the electric moped is a viable alternative.
In fact for many people it is even better way to get outdoors and lead a more active life.
They can be ridden in the same conditions that a electric bike can, there are a few reasons why you might want to buy one.

First of all, they are great beginner bikes, and that doesn’t just apply to younger adults. If you’ve ever ridden any kind of bike before, a electric moped is a good way to get a feel for things again.

Because you’ll be riding at slower speeds and on a bike that is more comfortable with more control – you’re less likely to hurt yourself while you’re learning how to balance and turn.

The price tag on a expensive electric bike can be a turn-off, especially if you don’t plan on having the time to go riding it every day. The good news is that anyone who doesn’t necessarily have the cash or time to commit to an expensive electric bike can have a lot of enjoyment on a electric moped instead! You can still ride it on paved or beginner trails or you can also just take it for a spin around your neighborhood.

Overall, a electric moped can be a great investment if you’re just going back to riding or don’t want to commit to a full-size electric bike.
It is a great alternative to a three or four wheel electric mobility scooter and in the meantime, you’ll have a lot of fun for less money and hassle.

You can check out some Electric Moped models here.